Tofino Rogue Waves can happen at any beach. We have only ever seen one and that was  at Combers Beach. Signs in the Pacific Rim Parks warn of rogue waves during the winter. Perhaps you have read about how you should be careful on rock outposts – that rogue waves can suddenly reach up and make you lose your footing.
Please take the rogue wave warnings seriously.

These photographs show the experience and friend and I had out walking on Spruce Fringe Trail. It was a beautiful day in December and we walked the trail to it’s beach end point. The boardwalk ended and there is about a 8 foot scramble down to the beach (which has since been replaced by steps). We looked out from the end of the boardwalk . The beach was wet but it was low tide and the edge of the water was over 50 metres away. I suggested that we take my two jack russell terrors and stroll the beach in the sun. 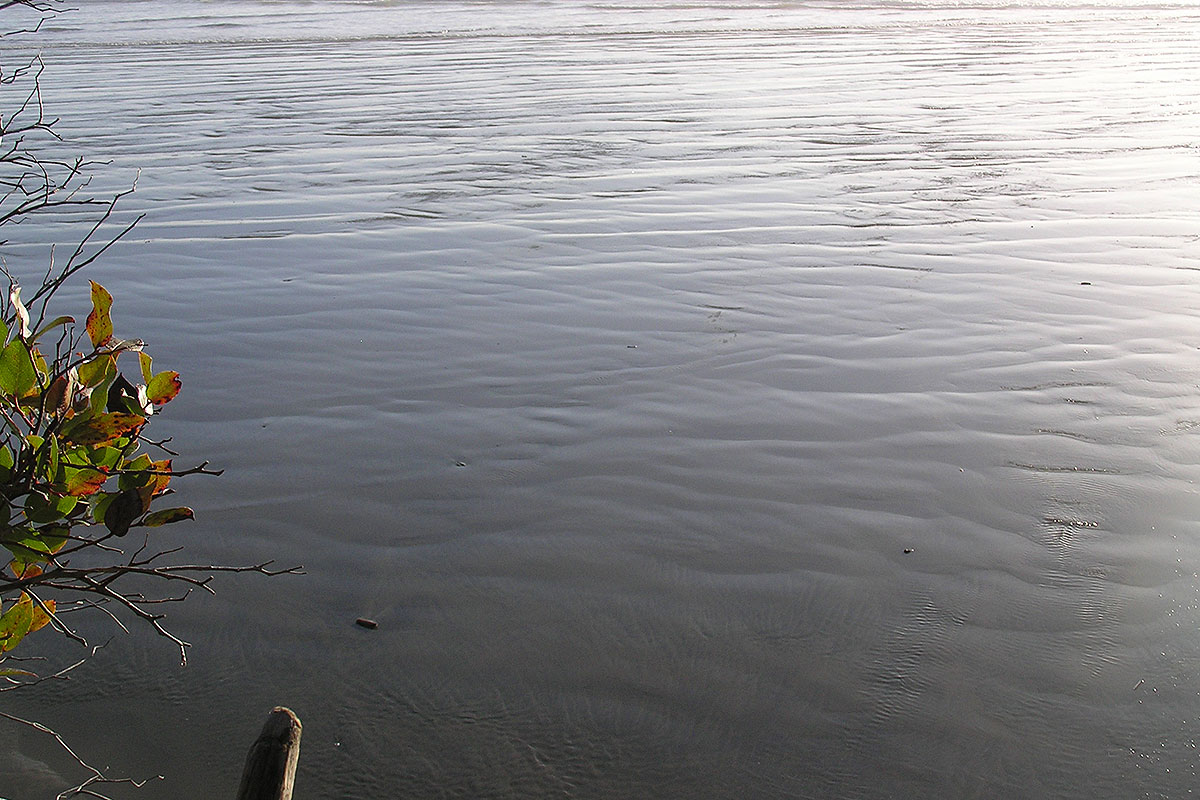 Just after I spoke a wave rolled in quickly. We watched in amazement, perched just above the driftwood on the boardwalk, as the wave just kept coming. It rose to waist high level in seconds. 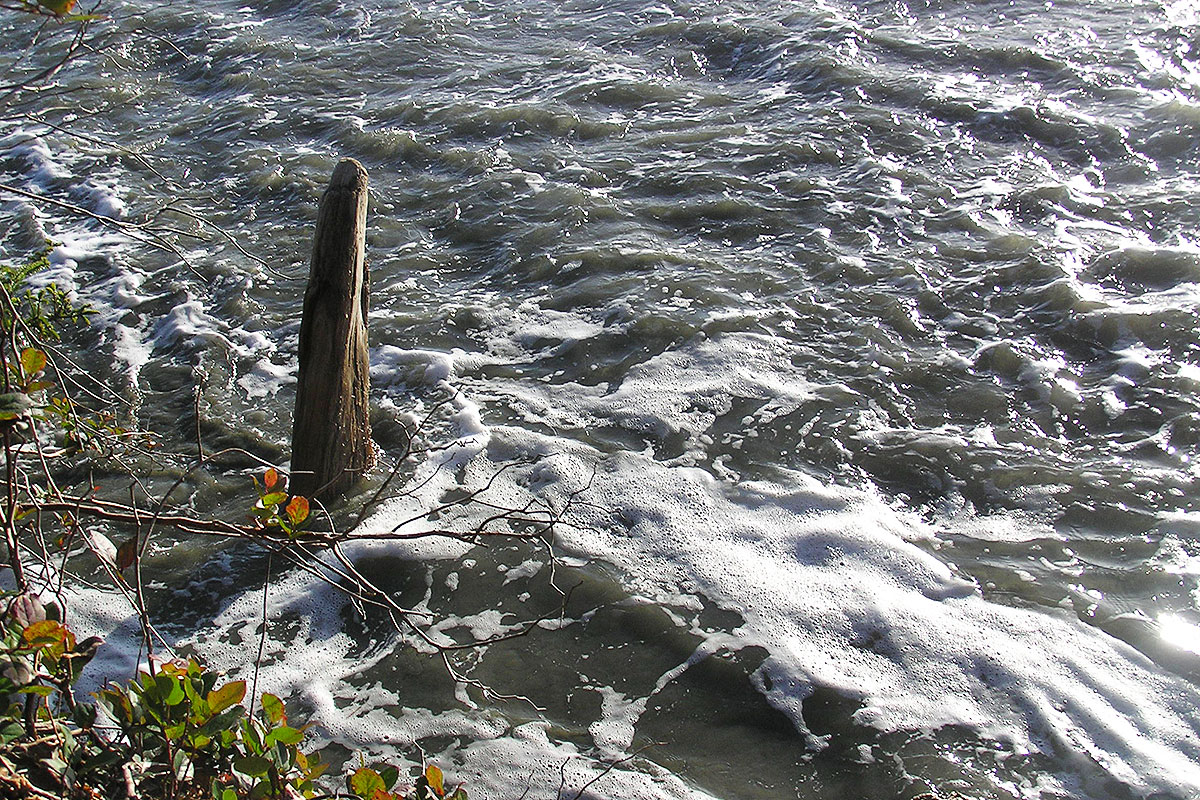 The water swirled around. Surrounding driftwood floated up and banged together in the choppy water. 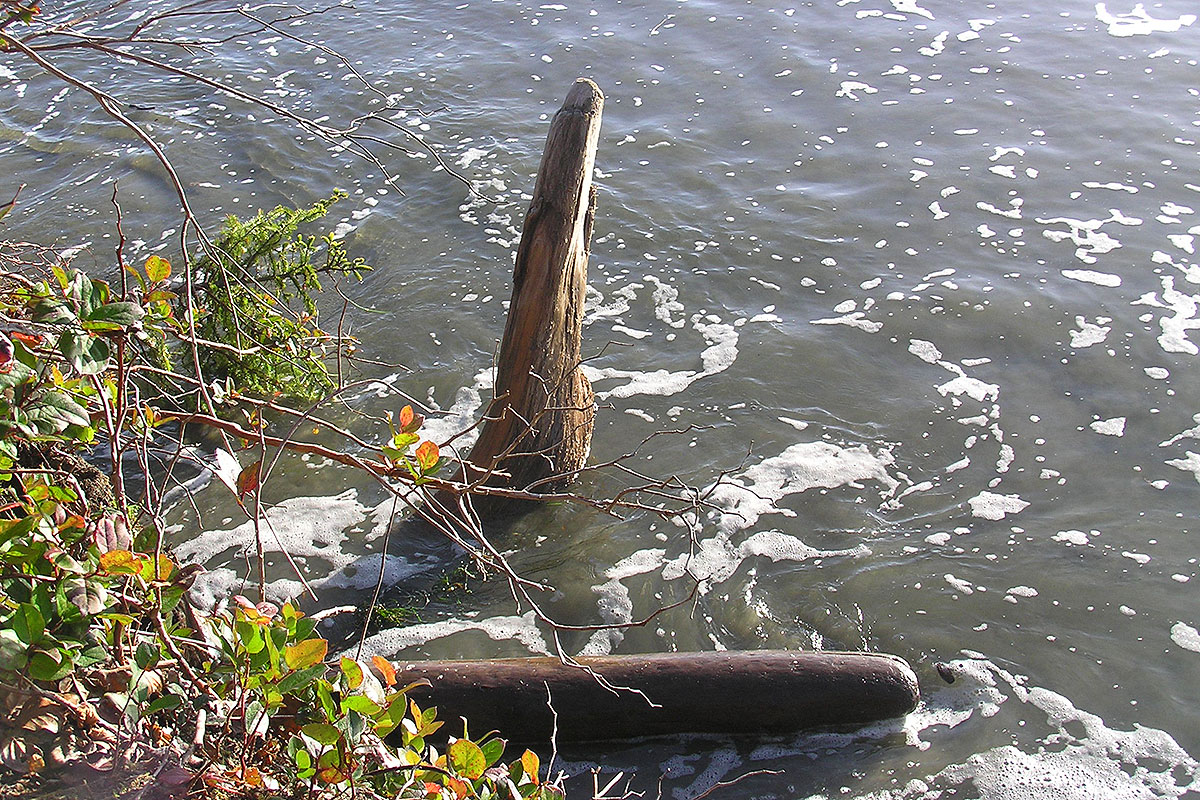 And just as quickly the wave receded  until the beach was as it had been before the rogue wave.

It was truly an awesome and frightening display of nature’s power. I was shaken thinking what would have happened if we would have been out walking on the beach with the dogs. We stayed there for another 15 minutes wondering if it would happen again. It didn’t, but once was enough. We learned a valuable lesson.


What Did We Learn?

Do not underestimate the power and unpredicatability of the winter ocean.
Do not take chances on remote or unpopulated beaches.
R E S P E C T
Nature is glorious and mighty – we knew that, but a reminder is always good.
Read the warning signs at the beaches and take them seriously.
Be safe, be aware, be awed.

Heed the warning signs about rogue waves and know that in the winter they may happen at anytime. This sign is posted at Combers Beach. 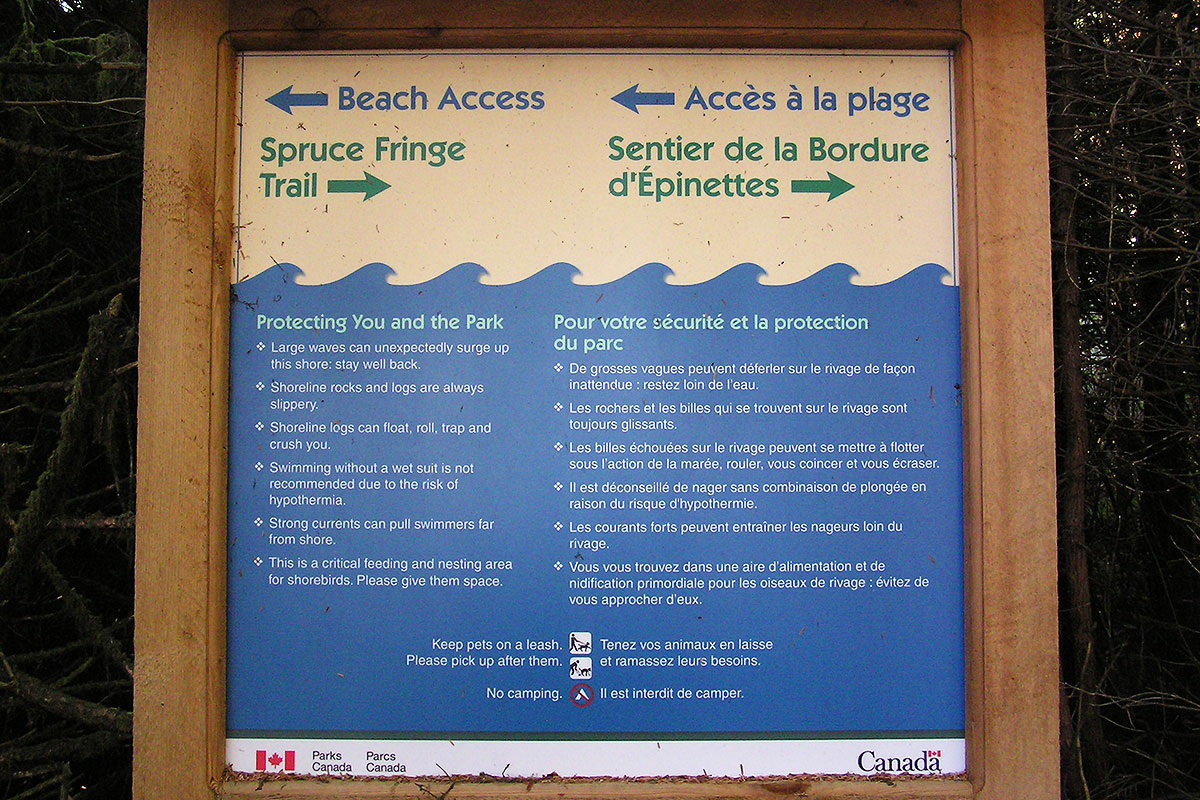