Sproat Lake: On The Road to Tofino 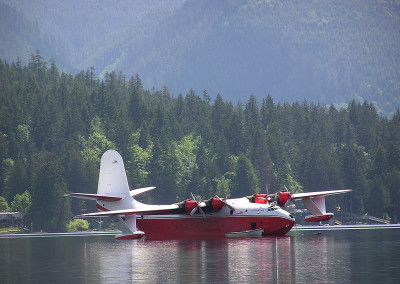 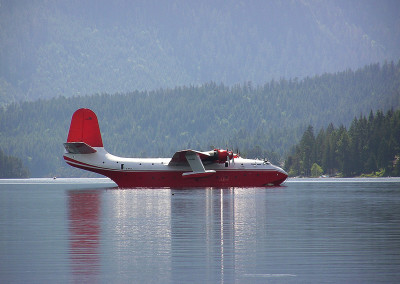 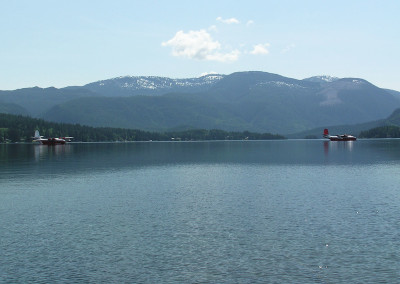 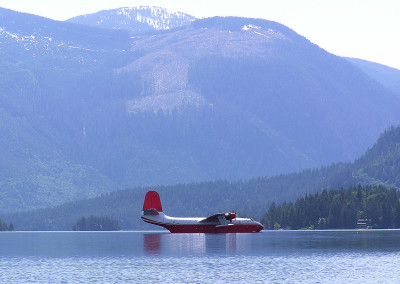 Sporat Lake Mars Bombers, Drive to Tofino, Pacific Rim Highway 4, The Road to Tofino, BC. Pets are allowed on leash.

It is possible to drive down to the boat launch to view the Martin Mars water bombers. That area is wheelchair accessible.